In pursuance of UGC (Prevention, prohibition and redressal of sexual harassment of women employees and students in higher educational institutions) Regulations, 2015 read with Sexual Harassment of Women at Workplace (Prevention, Prohibition and Redressal) Act, 2013,Internal Complaints Committee (ICC) of the college is re-constituted to deal with the complaints relating to Sexual harassment at the institution.
On receipt of a complaint, ICC shall conduct preliminary enquiry so as to ascertain the truth of the allegations by collecting the documentary evidence as well as recording statements of any possible witnesses including the complainant. In case the allegations are not in the nature of sexual harassment, ICC may refer such complaints to the Grievance Redressal cell or to the competent authority.
Where sexual harassment occurs as a result of an act or omission by any third party or outsider, ICC shall take all steps necessary and reasonable to assist the affected person in terms of support and preventive action.
ICC shall comply with the procedure prescribed in the aforementioned UGC Regulations 2015 and the Sexual Harassment Act for inquiring into the complaint in a time bound manner.
If ICC concludes that the allegations made were false, malicious or the complaint was made knowing it to be untrue or forged or misleading information has been provided during the inquiry, the complainant shall be liable to be punished as per the relevant provision of the aforementioned UGC Regulations 2015. 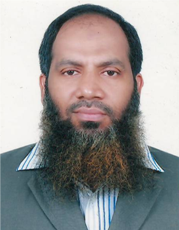 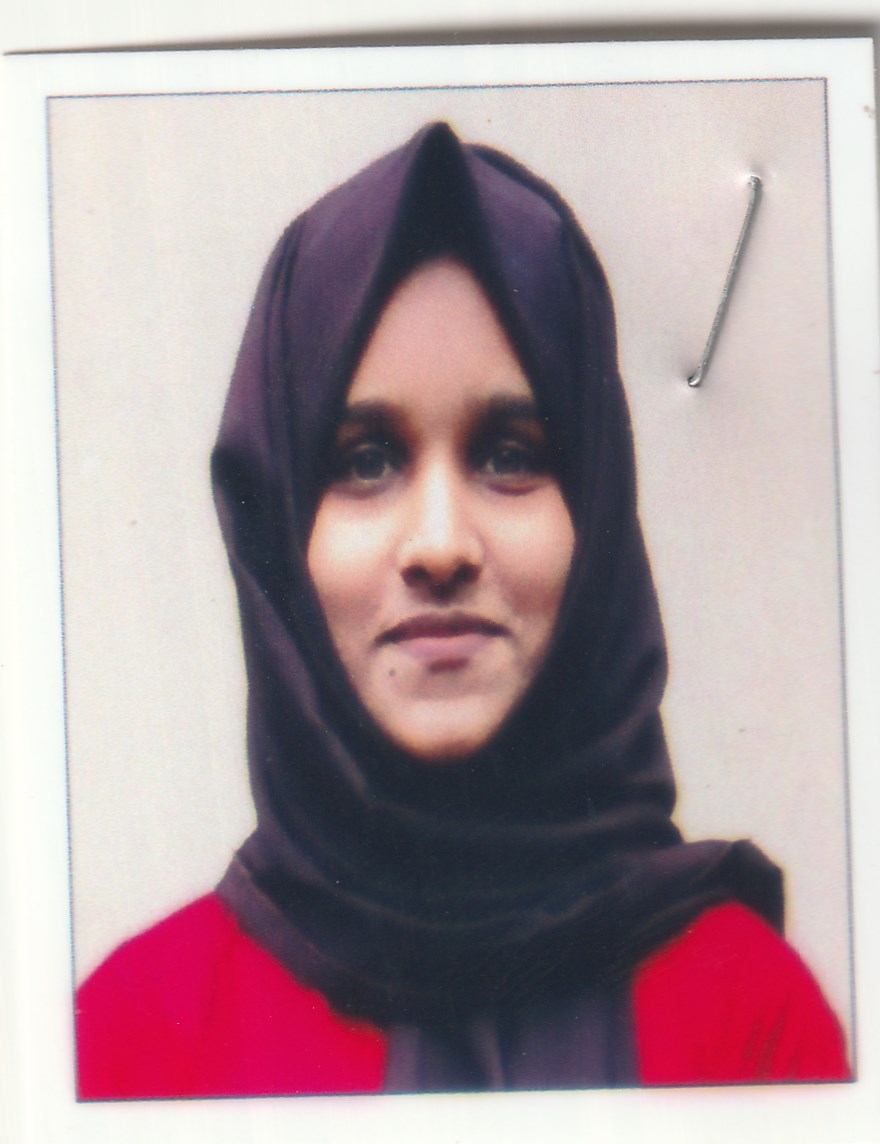